My heart is broken right now — and so I share it here.

This website is about money, but it’s also about life. And precious Black lives have been taken from us in the past several weeks. This is not new. I think (and hope) most people know that. But it is becoming acceptable, expected, ignored, and forgotten. That is dangerous.

I have personally participated in the silence and take responsibility for that.

Maybe you can relate.

Typically, silence makes people uncomfortable. How many times have you been in a conversation where someone spoke up just to avoid the awkwardness? But not with this conversation. When it comes to racism and the discard of Black lives in our country, silence seems safer for some. Silence seems peaceful.

No more. It must end now.

Here are just some of the names of Black and brown men and women whose lives were taken from them.

Don’t exactly know what to say or what to do? Here are some places to start.

I just saw a post from someone who acknowledged the unrest that is currently going on in the country. They also noted that they are pretty much unaffected by it and that all is good and peaceful on their end. Their statement dismayed me because all is not good. Please seek to understand what is going on. While the injustices may not be happening in your backyard, they’re happening in your country. And that makes it your concern.

Choose to understand that people who are angry, in pain, and have gone unheard for so long may choose actions they believe are necessary to be heard and to be seen.

I know a common reason some people shy away from speaking up is they don’t feel like they know enough. I understand that. The solution is to educate yourself, your family, and those in your influence. There are many books and resources on racism, anti-racism, and diversity. Here is a good place to start. And here is another.

Awareness and acknowledgment are the beginning steps to change. It is easy to ignore racism in our country when it isn’t your reality. But silence is damaging. If you are antiracist, seek ways to speak out locally, socially, and otherwise.

4. Support (or withdraw your support)

We can speak with our wallets. We can support the families of victims, organizations that fight police brutality, and initiatives that combat racism. Here is a list of several organizations in addition to ones included at links above.  We can also withdraw our support from businesses and organizations that stand for and support racism.

Our vote is powerful. We can elect leaders on the local, state, and national levels who denounce the unfair treatment of people because of their skin color and vote out the ones who don’t.

There is something we can and should all do, regardless of our race. Let’s seek to honor the lives lost and prevent more from being taken.

Thank you for allowing me to go “off-topic” on this very real and very urgent issue.

As always, I welcome your thoughts on this. 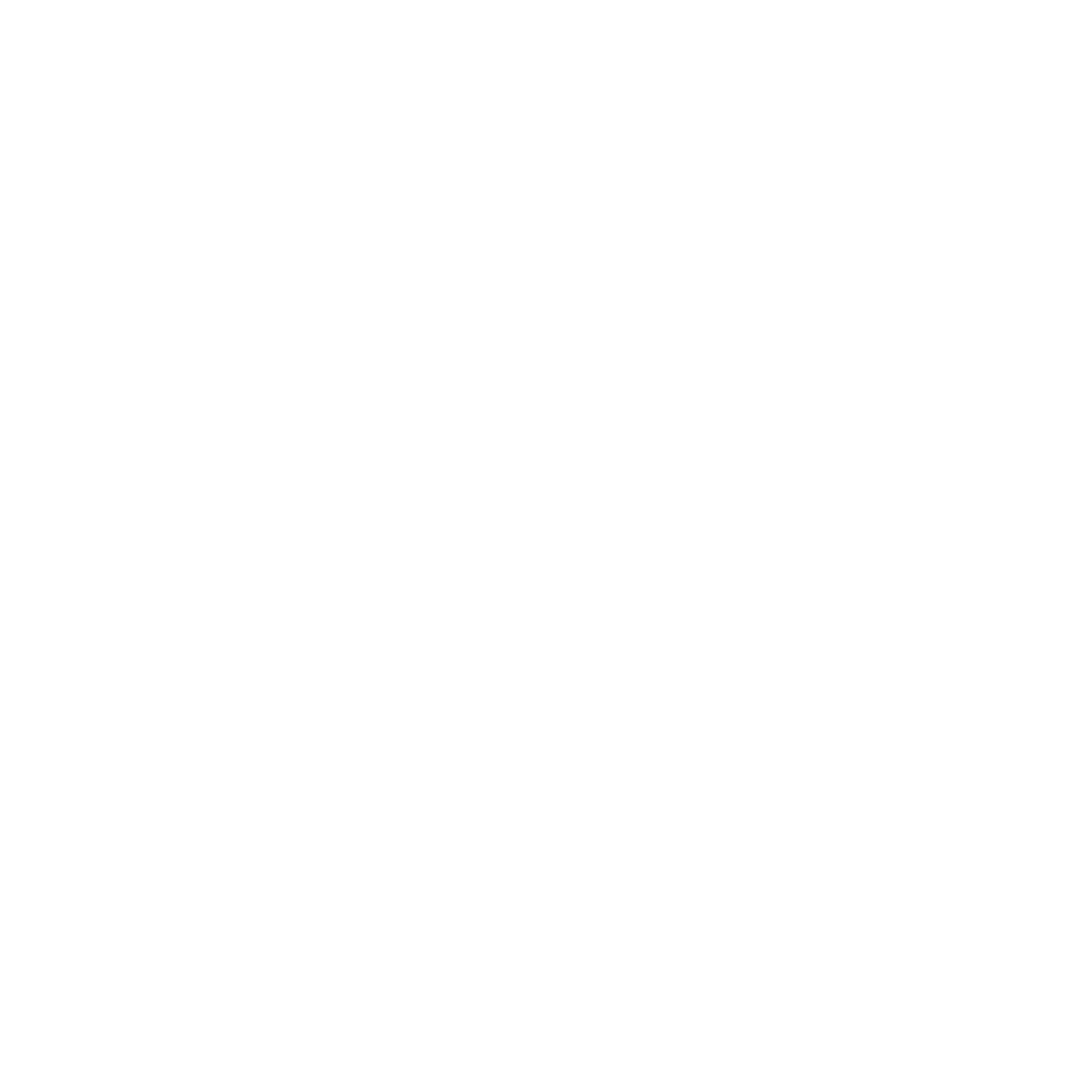 The Hope+Cents Community is a gathering of women who have, are in the process of, or want to BREAK the paycheck-to-paycheck cycle, TAKE CONTROL of their money, and CREATE and LIVE a better financial future.