It’s been almost five years since I paid off all $74,000 of my consumer debt and have been debt-free. When I look back, I do so with amazement.

It seems like I began and ended that journey a long time ago, yet at the same time, it hasn’t been that long since I was overwhelmed with debt and feeling like I was never going to come out from under it. I can recall those feelings very well.

My debt-free story is a familiar one. It is unfortunate to say that having debt — and having tons of it — is expected (and accepted) in our culture. For quite some time I was “normal”, and I am happy to say, that is not me anymore.

Over the course of four posts, I will share my debt-free journey including my debt-free scream (when you call or visit the Dave Ramsey Show to yell, “I’M DEBT FREEEEE…”). My goal in telling my story is that others can see that what we accept as normal, doesn’t have to be. I want others to know they don’t have to live a life of debt.

This is a long tale — and it will get personal. Stick with me.

I liked doing things before others. I was one of those annoyingly precocious kids — and getting into debt was no different. Before I was even old enough, I applied for credit cards. My first denial letter regarding credit came because I was underage. Apparently, I was itching to get a jump-start on my life of debt.

I waited (im)patiently until I turned 18. When I did, boy did the floodgates of debt open! I got a credit card; a store credit card; a BRAND NEW car, complete with a car payment; and student loans — all in a matter of months. The problem was, though, I had no idea how debt worked.

Vaguely, I guess I had some knowledge that payments of some sort were involved, but the full understanding that I would be in debt and that I was borrowing money certainly was not there. In fact, I’m pretty sure the words DEBT, BORROW, and OWE were never used during that process.

I grew up in a household in which money was not talked about. In fact, I was taught NOT to talk about it at all — so we didn’t. And as a result, I did not understand how money and debt worked.

The credit cards I had? I treated them as free money. I remember very clearly treating myself to shopping sprees. I was going to college for fashion at the time, and I just had to dress the part, you know. So off I went to the mall — almost daily. Before I knew it, I maxed out a $5000 credit card — all at Wet Seal and Contempo Casuals! (Are they even still around?)

It’s funny when I look back at that time, because even though I didn’t understand how money worked, I was a hard worker. I got my first job at thirteen, worked every summer as a teen, and worked while I was in college — at Wet Seal, nonetheless.

So, I was twenty and had my first negative experience with credit…

Welcome to the Real World

When I was in college, I became pregnant. (See, I told you I did everything early.) I suddenly had to become a responsible adult and raise a child — and I did just that. I was raising an infant on my own, and a switch went on regarding trying to be responsible financially. I balanced my checkbook like a maniac, paid my bills on time, and was content as long as the bills were paid, food was in the fridge, and gas was in the car.

As a young mom, I cut my intended college career short and stopped at the associate level with a degree in fashion. When my son turned a year, I moved from Florida, where I had gone to school, back to my home state of New York, and began my career in fashion in NYC.

There I was — a young single mom — trying to launch a career and raise a child. Thankfully, I had the support and encouragement of my sister and mom. Unfortunately, financially, things started to turn south.

I couldn’t keep up with rent, and child care expenses, and everything else that was on my plate. I allowed my car payments to slip. Again, I did not understand AT ALL, the implications of doing that, so I was extremely surprised one day to find my car missing from the parking lot. When I called to report it stolen, I discovered that it had been repossessed. (Imagine that!)

It seems obvious now, but I just didn’t know at the time.

So, I was twenty and had my first negative experience with credit — a repossessed car. What a humiliating experience it was to go down to where my car was towed so that I could get my son’s car seat out of it. (Ugh.)

I was able to survive without a car as I was commuting to the city at the time. Eventually, I moved to Manhattan (to an awful, awful, apartment) so that my son and I didn’t have to make that commute.

I went along, doing well in my career, and getting promotions and raises. With each raise, though, I increased my “lifestyle”. I use that word lightly, because what that meant was I went from a studio to a “one-bedroom” apartment in the same rat-infested building. Not much of a lifestyle.

My debt load increased. I added additional credit cards to the mix. Of course, their limits were pretty low, as my credit had been trashed after the car repo. I paid the payments on my bills, and that was that…

I’d love to hear from you. I’m just getting started with my story, but if anything I’ve said so far has resonated with you, let me know. Meet me in the comments!

This is Part 1 of the four-part series, My Debt-Free Journey. Find out what happens next in Part 2.

You may also like: Have Hope, How to Stay Motivated While Paying Off Debt, The Danger in Being Fine, How to Get Inspired to Pay Off Your Debt 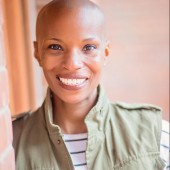 Common Financial Advice That Will Keep You Broke and in Debt

Dumping Your Debt? Watch Out for These Mistakes

What to Do When Your Debt Feels Hopeless 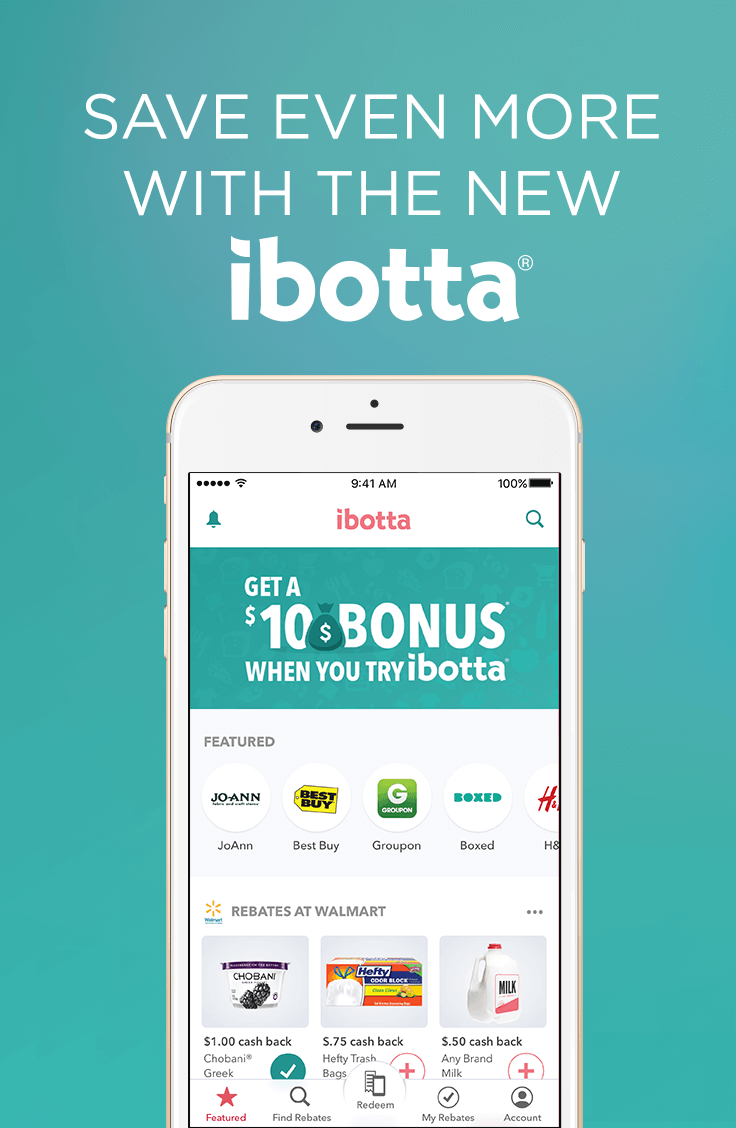 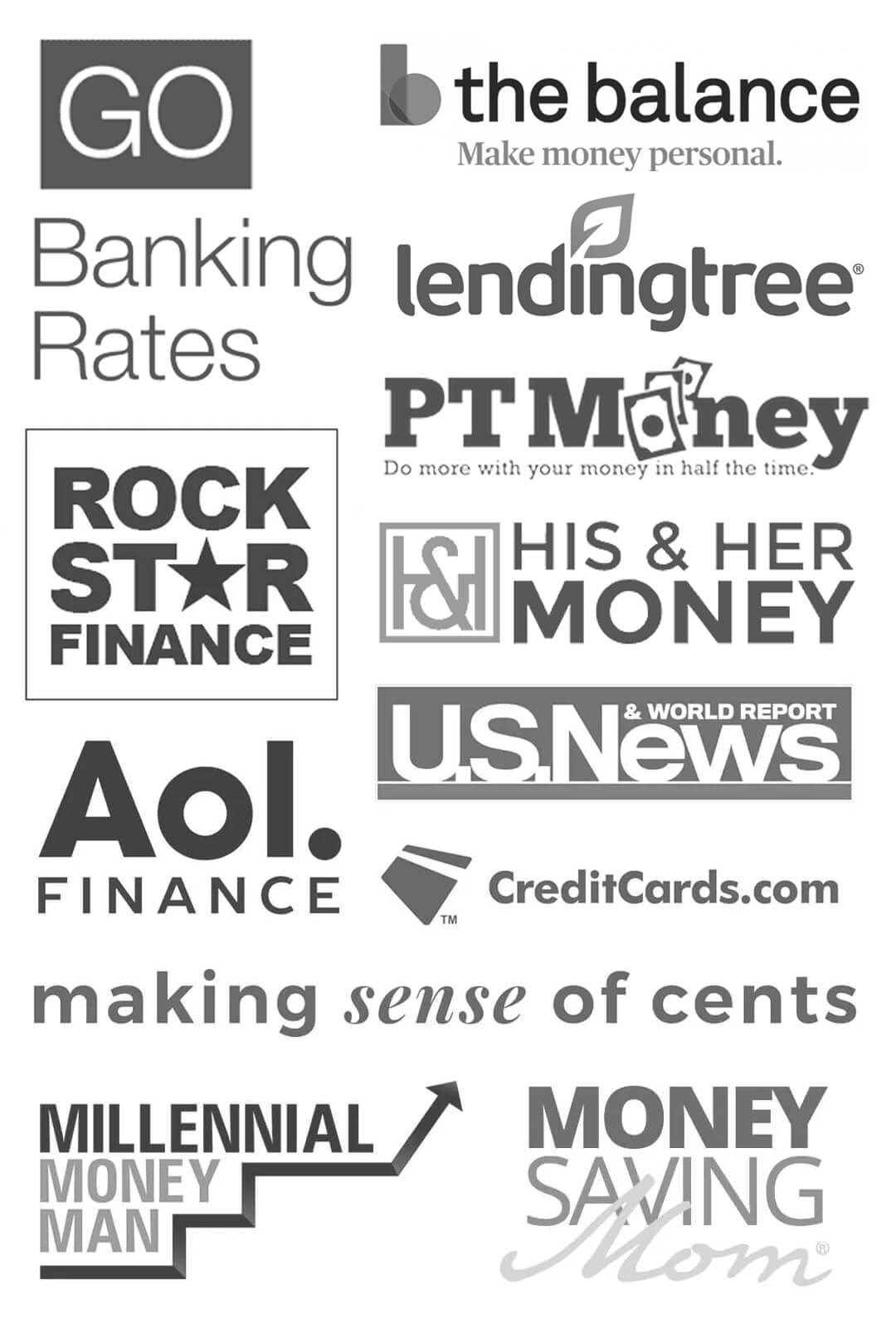 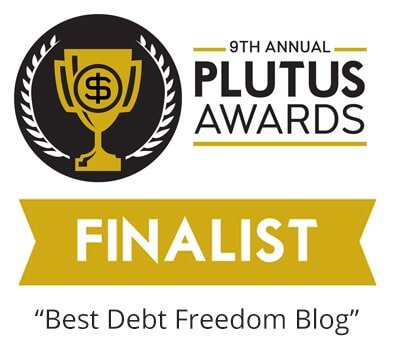 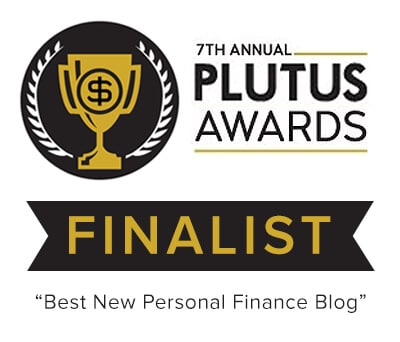 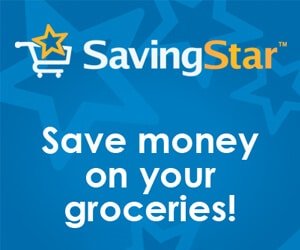 Get Hope Delivered to Your Inbox

Sign up to receive a weekly email of blog posts, tips, and encouragement to help you take control of your finances.