This is Day 16 of 21 Days of Hope + Help for Your Money, a series providing you encouragement and tips to start the year off on a note of hope. Catch up on previous posts here. For future posts, come back daily or subscribe to have them emailed directly to you.

“A budget is telling your money where to go instead of wondering where it went.”— Dave Ramsey

On Day 8, I asked if you’ve ever taken money — $60 or so — out of the ATM only to ask yourself a few days later, where did it all go? The reason that can happen is that there was no plan for the $60.

Enter the budget. Budgeting gets a bad wrap. When people hear the word, you can almost hear their internal groans because so many associate it with restriction. But here’s the deal…a budget is a PLAN for your money. A carefully thought-out, intentional plan for your money.

It’s a map, a guide, or a “to-do” list for your money. It’s taking back control and deciding how you want to spend your money.

And something extraordinary happens when you start budgeting. It will feel like you have more money to do the things you need to do. Why? Because managed money goes further. You prioritize where your money needs to go, instead of blindly spending it.

When you have a plan for your money—when you know where you want it to go, you’ll stop asking where it went.

Create a Plan for Your Money

You did a basic budget on Day 11, you organized your bills on Day 9, and you’ve been tracking your spending since Day 8. We’re now going to build upon all that with a full detailed budget.

Download the budgeting form below to create your budget for the coming month. The method we’ll be using is called the Zero-Based Budget, which means you plan how to “spend” your income down to the dollar.

Use your newly organized bills and your spending that you’ve been tracking to help you complete the budget. You may also want to take a look at your bank statements for the past two to three months to help you figure out how to budget some of your categories.

There are three steps to doing a Zero-Based Budget.

Step 1: Add up all your sources of income
Step 2: “Spend” your expenses on paper until you reach zero
Step 3: Break down your expenses by pay period

Read more about how to do a Zero-Based Budget.

It will be a back-and-forth process to reach “zero.” But keep at it; the objective of this budgeting method is to prevent you from spending more than you have coming in.

Married couples, make sure you do this together!

To download the budget forms immediately, please enter your email address. You will also be subscribed to the weekly Hope+Cents newsletter if you do not already receive it. 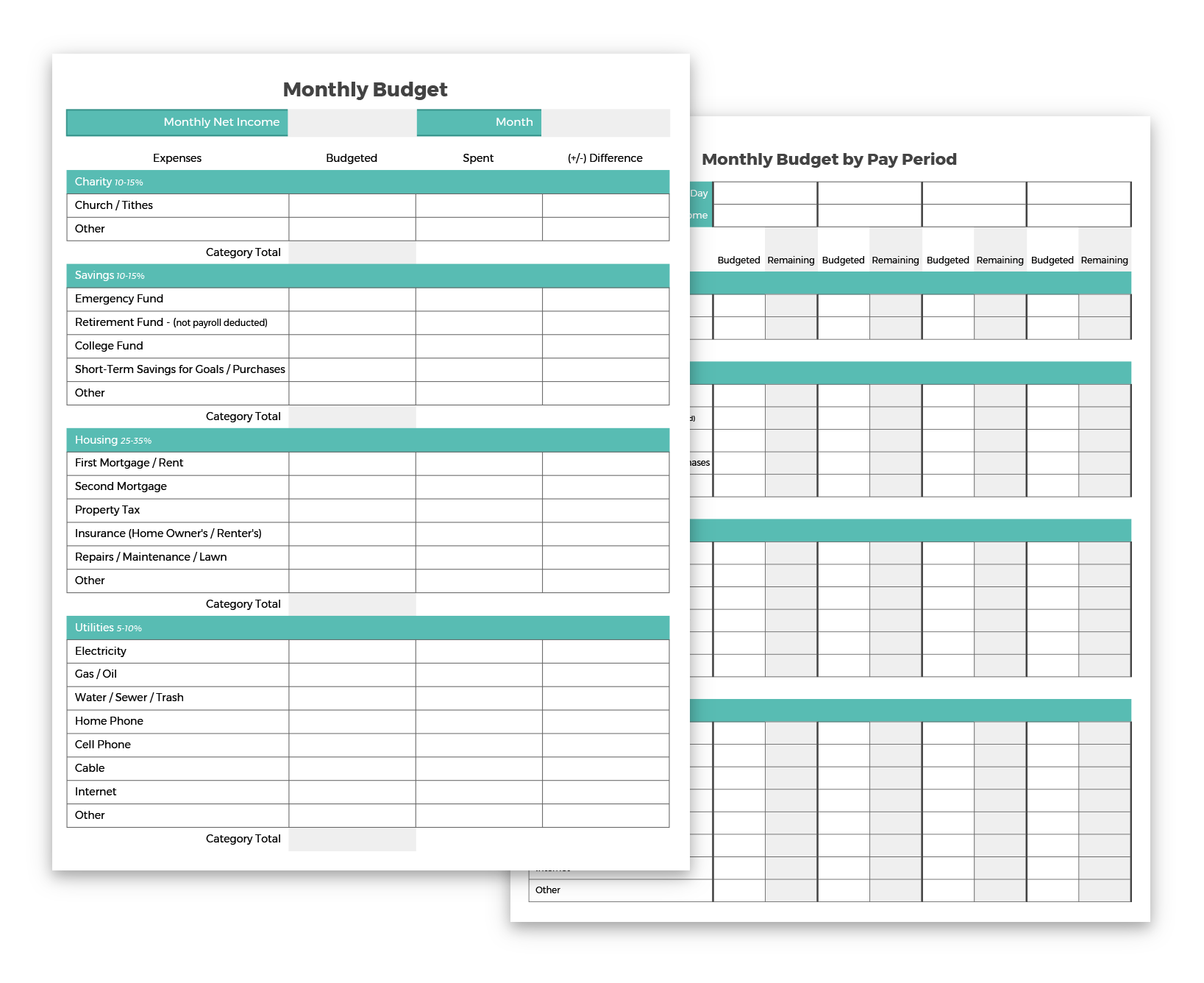 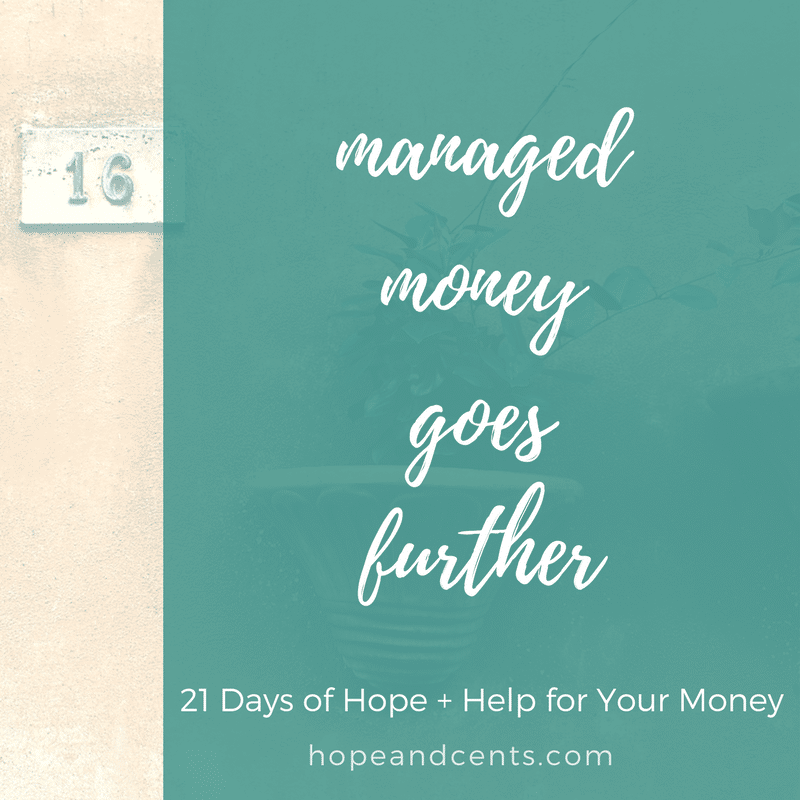 Do you have any questions about how to do the budget? Let me know in the comments!